We also have offices to meet our clients in:

When you refer a case to the Nugent Law Offices, LLP, you are assured that your case will be handled by an experienced, skilled, and dedicated team of attorneys. We provide the personal, focused attention your case deserves.  Our clients appreciate our efficiency as well as our demonstrated ability to get results.  We work with our referring attorneys to ensure the best possible result and client satisfaction and retention.

We stand for expertice and years of experience in a wide variety of legal disciplines. Get to know us better. 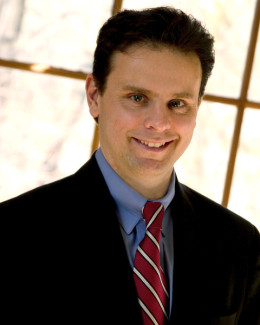 Memberships, past and present:

Civic activities, past and present:﻿